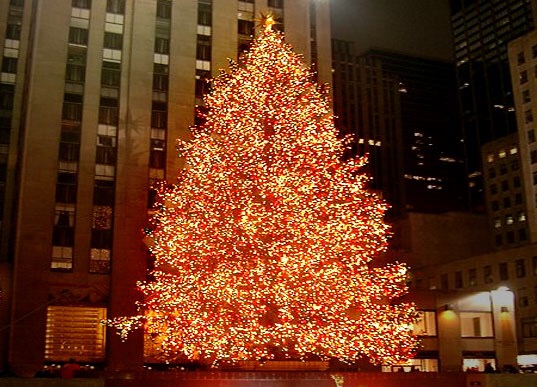 It’s about a week before the #PitMad event. The Twitter universe is going to light up like a Christmas tree full of bright would be authors trying to attract the attention, and a favorite nod, from some agent looking for the next Stephen King.   And yes my light will be shining as well, hopefully at eye level, to lure in that elusive agent contract.

The #PitMad event happens March 11 and I got my Twitter pitches nicely line up and sequenced to be flung out into the Twitter cosmos at the recommend rate of no more than two per hour.  But coming up with these pitches, twelve in all, has been an eye opening adventure.

To see if my Twitter pitches would pass muster, I shared some of my favorite ones on Ana Jae’s blog. Ana graciously offered to critique anyone’s Twitter pitch for free.  All you have to do is review a few Twitter pitches submitted by others to her blog.  This became a communal critique event were everyone helped everyone learn the essentials of crafting that perfect 140 character Internet literary agent pitch.  So, I sent in four of my favorite carefully honed, lovingly created and perfectly engineered pitches into Ana’s blog.

The results were not encouraging. It seemed that Ana was totally confused by the premise of Heaven’s Ant Farm after reading my Twitter agent pitches.  She wasn’t  sure “on what is happening” in the story and didn’t “understand exactly where the conflict is taking place” and wondered if “this battle is literal (as in swords and armies) or philosophical.”  Sigh…But the killer question she asked was…is Lucifer a Christian?

After picking myself off the floor, I realized something. In my pitches, I labeled Prof. Lucifer Deville as the evangelical leader of a resurgent religious movement in Heaven.  Now, I can see the confusion.  One of Dictionary.com’s definitions for an evangelical is an individual who stresses as “paramount the tenet that salvation is achieved by personal conversion to faith in the atonement of Christ.”  I was, however, relying on another more general Dictionary.com definition that defined an evangelical as someone “marked by ardent or zealous enthusiasm for a cause.” But if Ana wondered about Lucifer’s religion then I’m sure others will do the same.

Lucifer is not a Christian in Heaven’s Ant Farm—he’s a Korbibtorian.  Although technically one might say he is part Christian since I assembled the name Korbibtor from the words Bible, Koran and Torah.  But no, he’s not Christian, so in a strict sense neither is he evangelical.  Now pious, defined by Dictionary.com as “characterized by a hypocritical concern with virtue or religious devotion; sanctimonious,” that’s more like it.

So, enlightened with Ana’s questions and a lot of help and advice from my fellow #PitMad Tweeters (with special thanks to John Berkowitz) on her blog I reengineered my Twitter agent pitches using the word ‘pious’ instead of ‘evangelical’ to describe Lucifer and using Ana’s secret sauce for creating the perfect pitch—protagonist must achieve [GOAL] or suffer the [CONSEQUENCE] but someone or something [is in OPPOSITION].  And you’ll see them all next week.

Thanks again Ana Fae for your generosity to help light up that Christmas tree of new authors on March 11!