Telrachnids are tiny spider like creatures that can sting and inject a powerful drug that renders humans malleable to their telepathic powers of suggestion. Like crack cocaine or heroin, humans find it almost impossible to resist the Telrachnid drug. They will do anything to be stung again and again. This 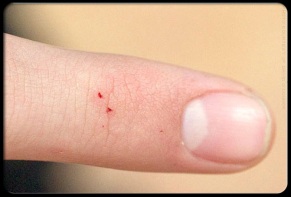 results in a powerful addiction that causes the now mentally captive human to hear and obey the Telrachnid’s psychic commands.

Despite their small size, the Telrachnids now have an army of drug addicted humans (and their technology) to wage war against Earth.