It’s been a while since my last post.   I’ve been “off net” the last several weeks vacationing in the Australian outback… 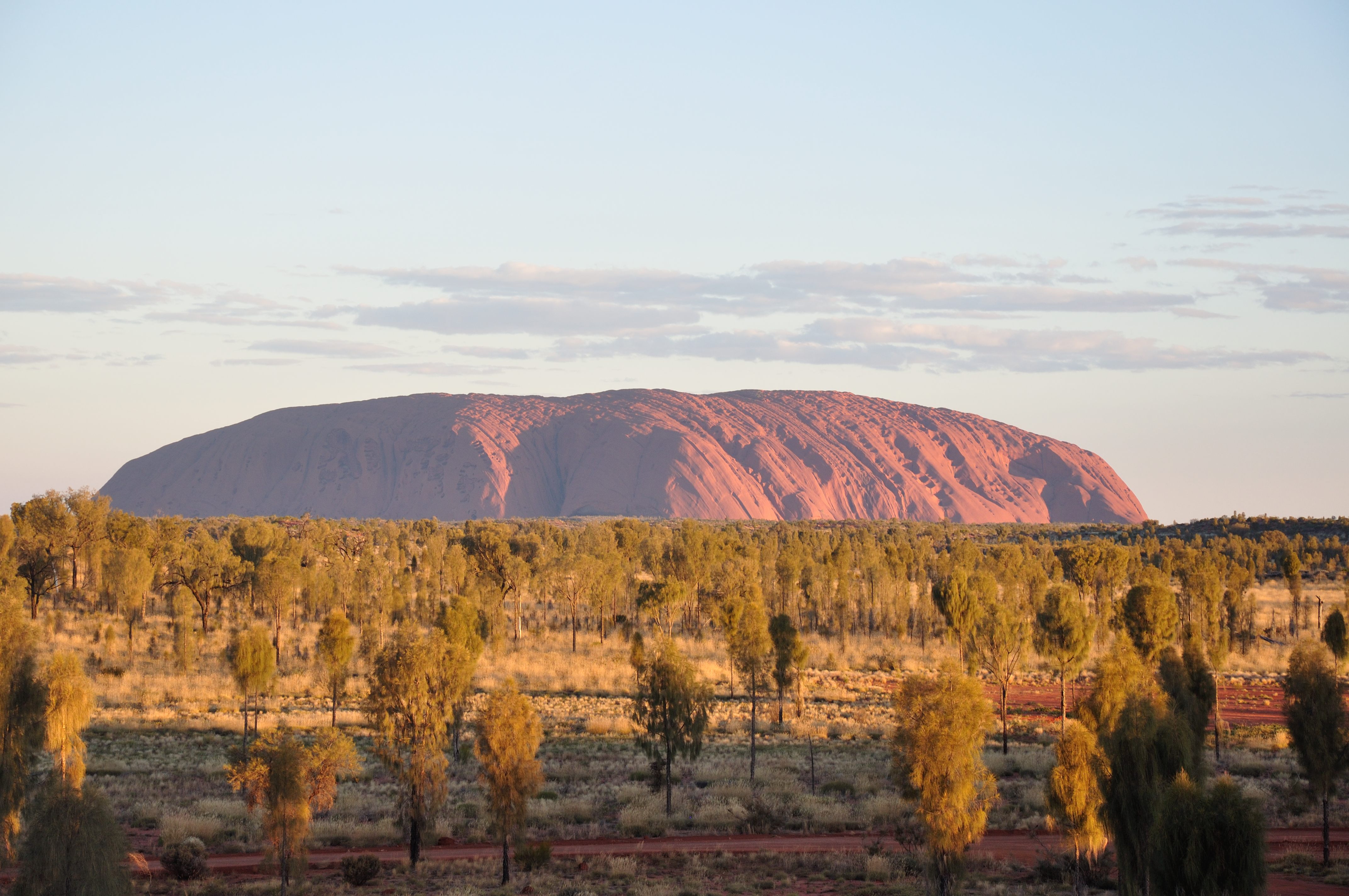 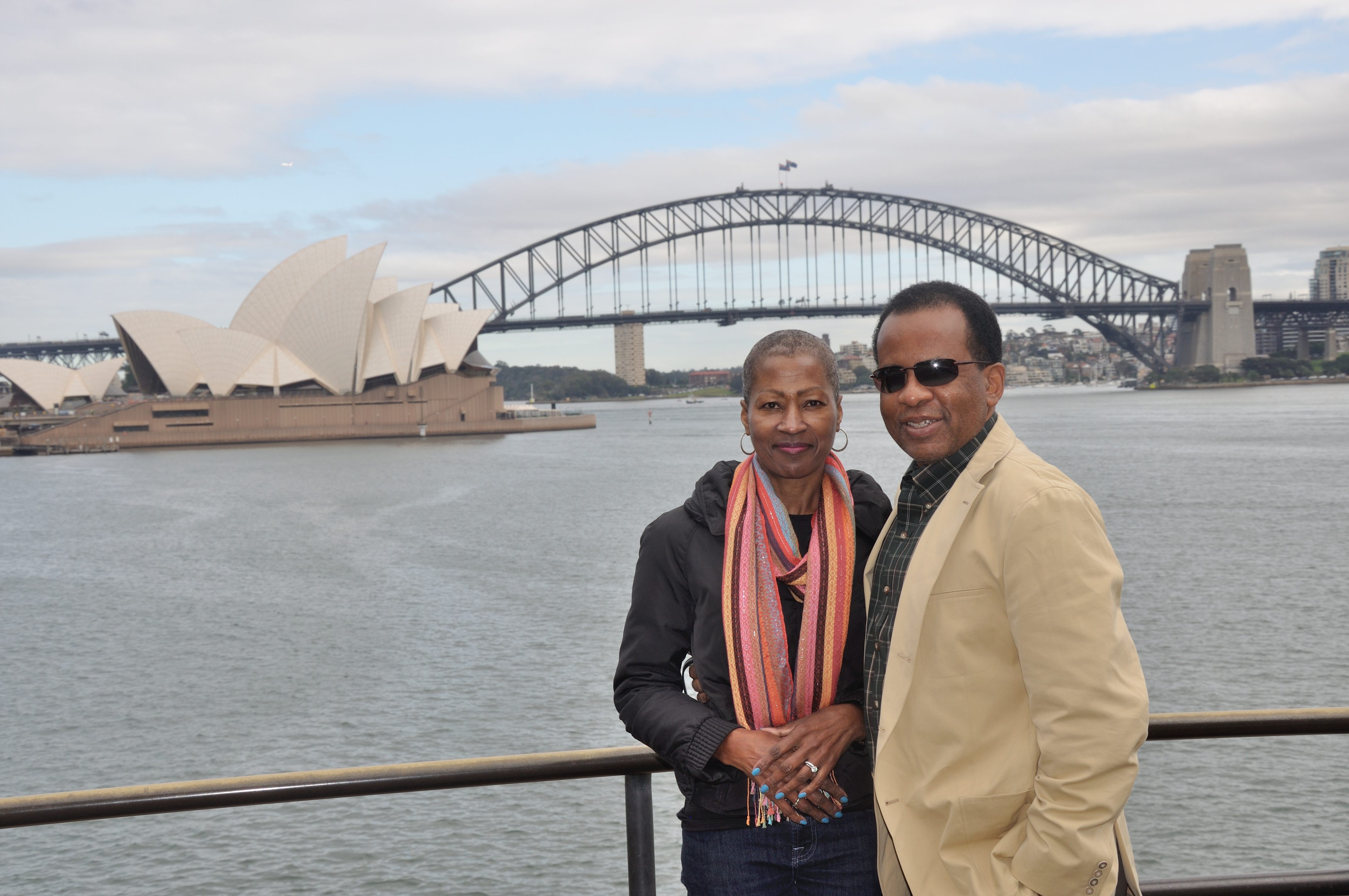 Well not really but snorkeling among the reefs was like flying low level over ancient cities of brain coral jam packed with technicolor fish. It looked like a “Finding Nemo” version of New York City’s 42nd Street and Broadway. And the sunsets around Australia’s Whitsunday Islands make you want to stay there forever. 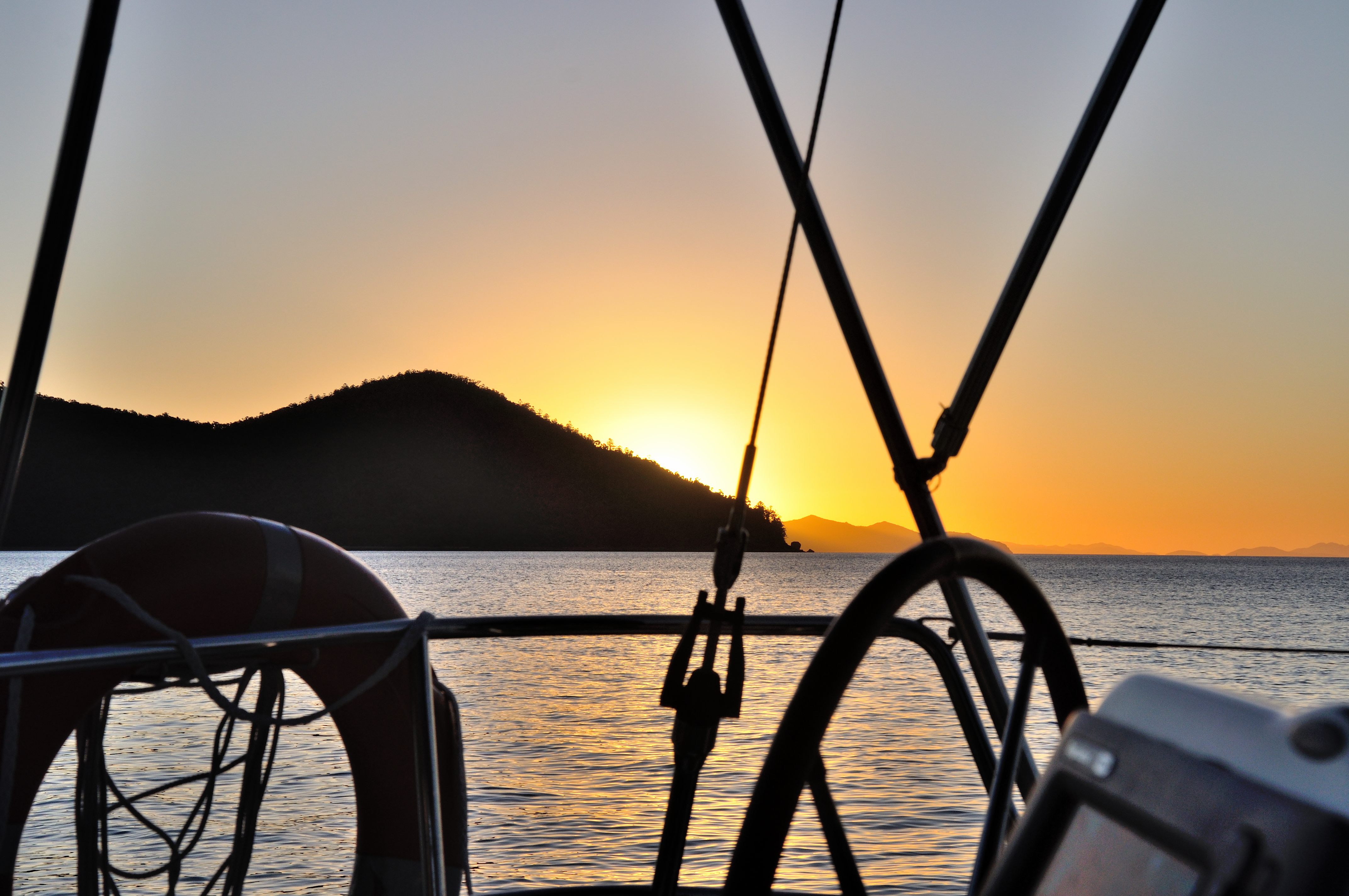 I had to go all the way to Australia (twenty hour flying time plus 45 minutes circling Sydney airport waiting for it to open at 6:30AM) to see for the first time with my very own eyes the Southern Cross constellation and the cloud of stars that form the edge of our Milky Way Galaxy! It’s unfortunate I didn’t get a good picture of that but this is what it looked like while anchored off a small island at midnight. 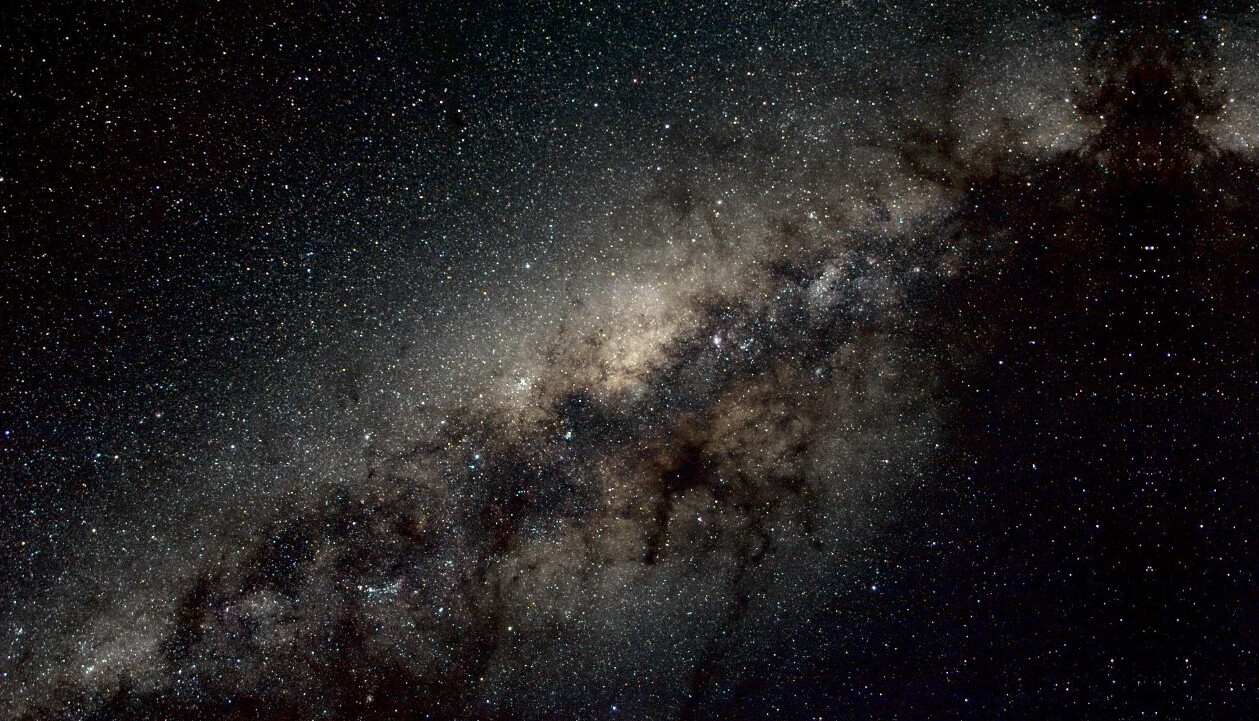 Then after another week in Maine gorging on lobsters (I had six in one sitting. No lie, I have witnesses), guzzling red wine, binging on beer and champagne, puffing cigars and telling lies with some friends, I’m back home. And what do I find . . . 66 rejection letters from agents I queried to represent “Heaven’s Ant Farm!”

Well, my editor kind of warned me about this and the Internet is littered with stories from teary eyed newbie authors who seem ready to throw themselves over a cliff.  But not me. I’m sticking with this, come hell or high water.

As an engineer and star gazer, I know this is a game of large numbers where one must cast hundreds of lures to catch that one fish- the big one. Somewhere out there is an agent with the right connections, smarts and imagination who will be excited to represent “Heaven’s Ant Farm.”   Like our Milky Galaxy, it’s just a game of large numbers. But if it is not to be, then there’s always Australia.

So, now I’m back home to reality, back to work, back to this blog, back to my exercise routines, eating lots of vegetables, no more cigars and of course—cranking out those query letters to more agents!