In Heaven’s Ant Farm, Lucifer uses an invisible suit to help him spy on the villagers in the Garden of Eden on Earth.   This passage in the book explains how he did it…

Several long minutes pass before the villagers disappear down the trail and it’s safe to descend from his tree hide. Once on the ground, Lucifer unpacks the translucent coveralls, hood, gloves, and boots. He steps into the baggy suit, careful not to rip the thin, transparent material. The clear gloves fit loosely over his hands. The hairs on his arms stand on end as he pulls the hood over his head. Cognizant of the static buildup, he slowly slips his right hand inside the coverall pocket and presses a button. A small current of electricity instantly energizes the suit. Like a roadway detour, the coveralls, hood, boots, and gloves reroute all incoming light around the surface of the suit and then out the opposite side. The process renders the entire ensemble, with Lucifer inside, invisible.

If Harry Potter can do it…so can Lucifer! But wait! Check out this video below.

Now, I’m not sure if this stuff really exists today–by the way the demonstration you see 1 min and 47 seconds into the video is a mockup.  But obviously CNN thinks there is something to it.  Though, I’m not so sure about the second part of the video where someone captures a ghostly image of a soldier jumping on a tank in the Middle East.  “What the hell was that?” Reminds me of the movie Predator. Nevertheless, even if half of what you saw is true, you got to admit that sooner or later it’s going to happen. So I guess it won’t be long before today’s stealthy war toys give way to the new cloaking technology we see here. 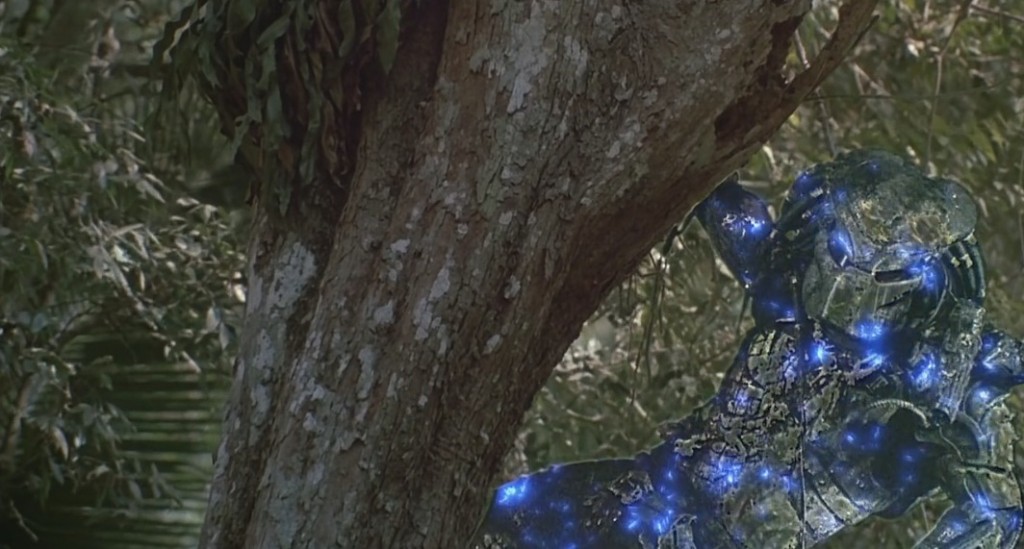