So here’s the first of the seven skeleton bones for my new novel MILK RUN—a science fiction space battle tale about a young captain fresh out of space command school on his first assignment as captain of the USS Princeton, an old destroyer class spacecraft. Earth is losing the war against the Telrachnids and our young captain is chosen to deliver a new weapon to a secret starbase far from the front line fighting.   But what our hero thought would be an easy first mission turns out to be a test of his ability to lead a crew much older than he against a superior enemy.

This first bone, the Inciting Incident is the event that kicks everything off, after which our main character’s (Captain Toby) life will never be the same. This happens roughly 10% of the way into the story.

Take a look and let me know what you think. Keep in mind these are my initial thoughts. So things like character names, actions, background and technology could change as more feedback comes in.

While ferrying a new weapon to a secret starbase, the USS Princeton commanded by Captain Toby is badly damaged by a Telrachnid gunship that uses parallel dimensional 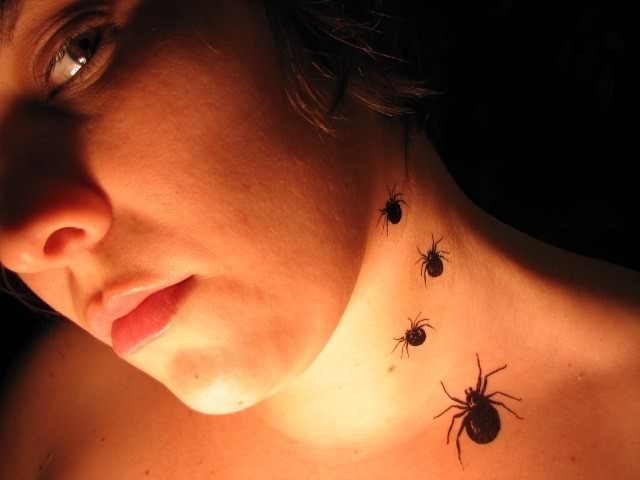 technology to play a deadly game of hide and seek against the USS Princeton. Toby and his crew discover that the Telrachnid gunship is commanded by Smriti, his fiancée who went missing when the Telrachnids invaded a space colony she was living on years earlier. The tiny spider like Telrachnids sting their human captives and inject a powerful drug that renders them malleable to the Telrachnid’s telepathic powers of suggestion. The Telrachnids now have an army of drug addicted humans to wage war against Earth.

I will cover the story’s First Act Turn in the next blog!