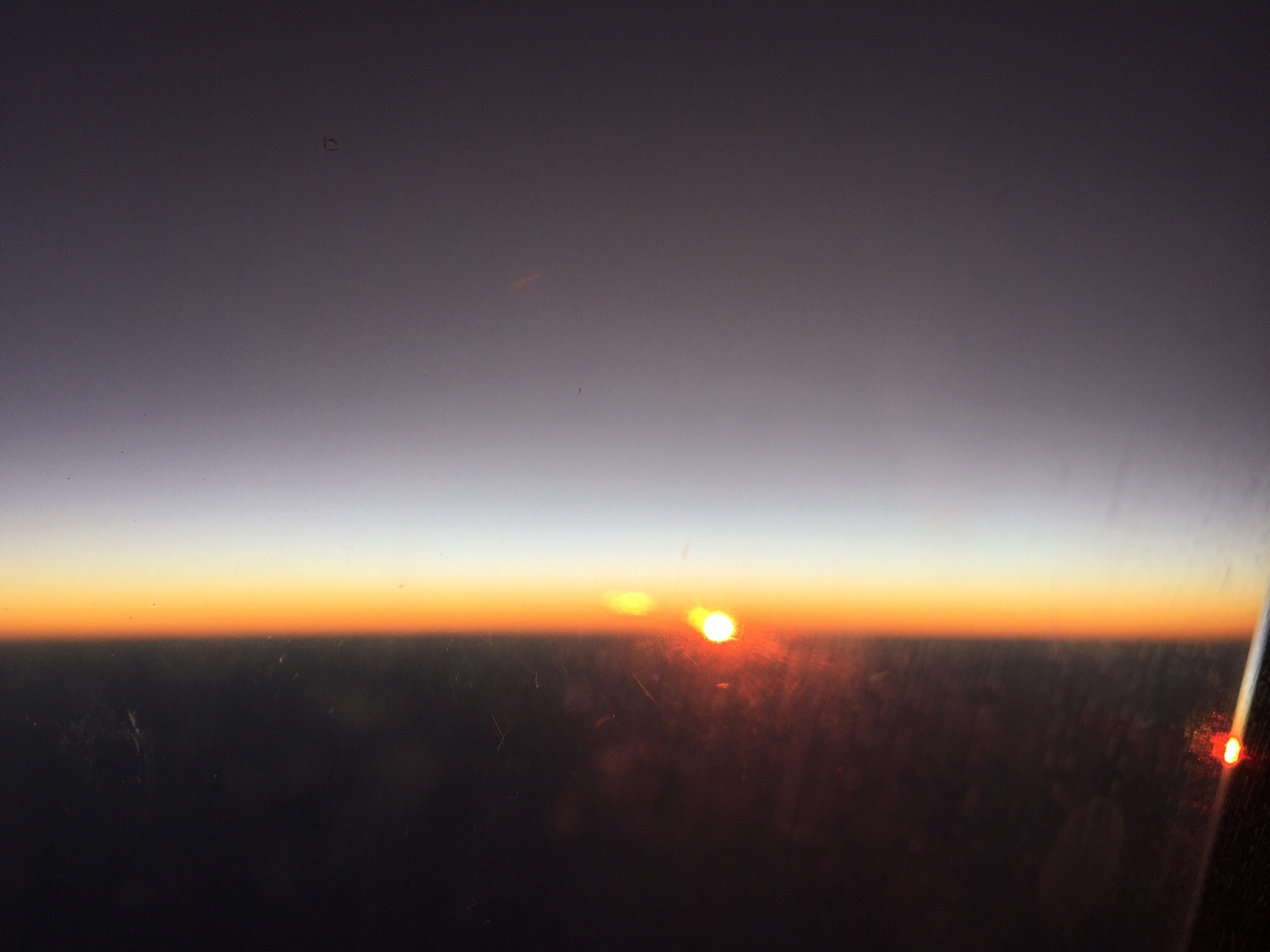 It has been a while since my last post and some of you have inquired about my silence.

Well, I’m sweating my way though one of those writer’s block.   It started last spring right in the middle of my writing MILK RUN.   The problem is the story line doesn’t have the desired punch.  The concept is still great–a space battle SciFi centered around the generation gap, mutiny, obsession and rescuing a fiancée from an alien induced drug addiction.  But right now the proses are flat.  So, I decided to put it down for a while and focus on other endeavors, like starting a commercial drone business (more on that later).

Meanwhile, I keep getting questions about HEAVEN’S ANT FARM and what drove me to, well ahhh, put religion in a dim light?  Well, here’s a 35,000 foot sunrise view of the answer.

Now hold back on the tar and feathers.  It’s not that I don’t believe in God. To the contrary, there is indeed a higher power.  The observed laws of thermodynamics, conservation of energy, and entangled particles lead me to that conclusion.  Problem is us mere humans have absolutely no clue as to the true nature of God.  That’s why it’s called faith.  And nature, God’s nature, abhors a vacuum. So we fill in the blanks with things that suit our whims, desires, fears, hopes and greed. And that’s OK . . . until,  as happens all too often, some bozo twists the stories around to his/her advantage.

My problem with religion is that you can justify just about anything your little heart desires by referencing the right part of the Bible or any religious text. Slavery of dark skinned humans–it all started in Genesis 9:24 where Noah said “Cursed be Canaan! The lowest of slaves will he be to his brothers.” And of course the descendants of Canaan (according to some were) Africans. Then, there’s my favorite- Colossians 3:18 instruction for a fitting Christian home that spouts “wives, submit yourselves to your husbands, as is fitting in the Lord.” For some reason, my wife gives me a dirty look when I remind her about that passage.

And that is why Jimmy Carter left the Southern Baptist Convention. They continue to believe (and try to influence others to do the same) that all women must be subservient to men. For example, the Southern Baptist Convention uses I Timothy 2:9-14 to backup its conviction that the office of pastor is limited by Scripture to men. So, Carter’s article illustrates the root cause for my attitude toward religion.

Problem is I have nothing to replace it with since I don’t know the true nature of God. Yes, I have beliefs, hopes and customs based on how I was raised.  But I prefer to expand that faith with some science.  After all, one of my beliefs is that God and scientific reality are the same. So, to know science is to, well, know God. And there is plenty of evidence to show that a greater hand is monkeying around with our reality. I won’t bore you with examples but suffice it to say, I show them in HEAVEN’S ANT FARM. Yes, that is a religious SciFi novel based on scientific fact.  Think of it as the newest King James Bible version.

Well, that’s enough for now. You probably think I’m crazy. Hey, do you remember that movie back in the ’80s called THE GODS MUST BE CRAZY. Yep, just like those descendants of Canaan in Africa, the truth for everyone is probably nothing like how we imagine it to be. So, I accept and perhaps modify some religious beliefs.

But most importantly . . . I don’t force anyone to follow my version of God’s nature.