As I read through yet another literary agent reject letter, I reflect back on Chuck Lorre’s Vanity Card #436 for some solace and encouragement.   Here, Chuck explains why a young actress’ only scene in a recent episode of The Big Bang Theory got cut. It “had absolutely nothing to do with her performance […] she nailed the part. Just nailed it.” Then he goes on to say they cut her scene in order to get the episode down to the required running time. Well, I cut lots of scenes out of Heaven’s Ant Farm so I understand why this happens.

I nailed it. Just nailed it!! 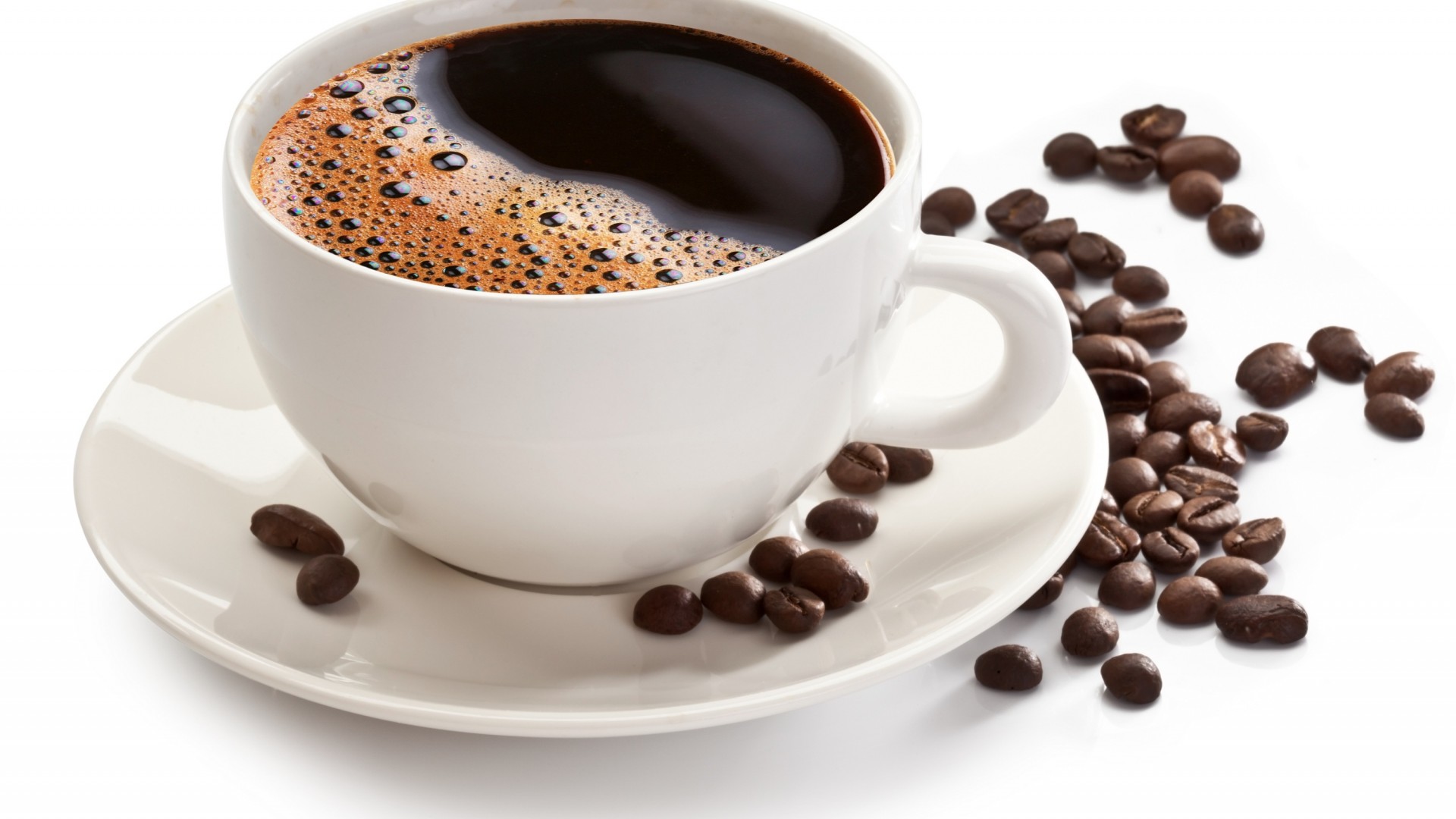 But it will take some time for someone with the right creative clout to wake up and smell the coffee.