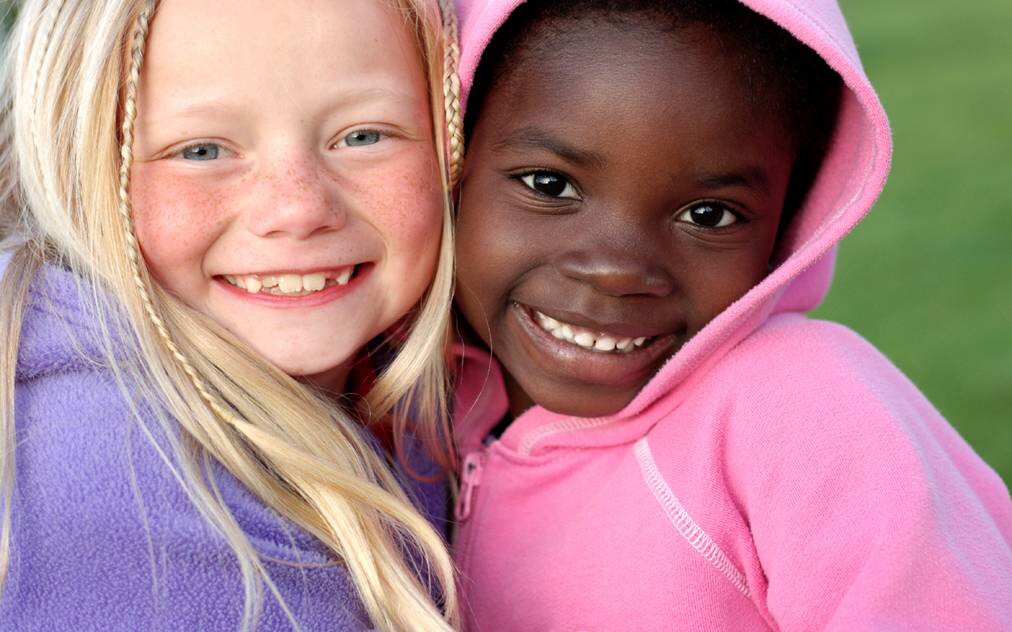 I recently saw a blog from a fellow writer about the tricky issue of diversity.  Funny that he should explore this thorny bush because the topic has been on my mind for some time.

I recently tweeted my disappointment when someone posted somewhere the following statement–“I just don’t see how non-white characters fit into my book.” To be fair, I recognize that every book is different and reflects the deep thoughts of the writer. But it also reflects the limitations imposed on the writer in terms of his or her imagination or perhaps in the worst case upbringing.

On the other hand simply putting diverse characters in a story willy-nilly can cause even more problems, like casting the black guy in a stereotypically degrading role, or always having him to be the first to die.  I prefer to leverage a character’s outward appearance to further my stories in terms of hidden themes or perhaps illustrating an in your face fact. This is not an easy subject but it must be explored. As you can imagine, I want to show characters of color, especially those of African descent, in areas outside of the usual sports, entertainment, inner city stuff, etc. Aside from encouraging “black” kids to take up the sciences, I consider this to be a huge untapped market.

One may think that diversity should be used only if it is part of the story. But what if the character is the vice chairman of a large international bank and we are not talking about him being arrested for driving a fancy car in an upscale neighborhood? So why should the author “color” him black?  Well, one reason is to access that untapped market. It’s an unpleasant fact that humans tend to pay more attention to characters who look more like them, than not. A more noble reason is to educate your readers (both black and white combined) that such a person actually exists.

But the question is how does one do this without being patronizing or inaccurate or stirring up a hornets nest. Fortunately, for me in the science fiction world, I have plenty of tools at my disposal.

For example, I address the topic of race in HEAVEN’S ANT FARM with a rather different tact. In this story, I tell of a Holy Nuclear War in Heaven, a result of religious intolerance. Only 5500 (of all different races) survived the war by living underground. When the descendants of the 5500 finally emerged from their subterranean hideout 1000 years later they were all the same color–light golden tan.

Turning diversity upside down by making everyone the same color with a radioactive melting pot is perhaps a strange way to address the challenge. By the way, it’s a challenge that doesn’t go away in the story. Point is, diversity in our stories is an underutilized tool to guide our readers to explore the world around them and remind each and everyone of them that they can do anything they set their mind to achieving. Something I consider important in literature.

What are your thoughts?