In my last blog I talked about diversity of characters in books.   So for this week, I decided to take a break from showing you the bones of MILK RUN to talk about the novel’s characters. It’s still a work in progress as I settle on the book’s plot points. But there are certain things I wanted to establish up front with the character backgrounds.

The main characters of MILK RUN are: Captain Toby, Dr. Smriti, Commander Emerson and Chief Stockton.  I’ve got to find suitable last names for everyone.  But anyway . . .

Captain Toby is African American, with ancestors steeped in military tradition and service that includes: the “little” TriWars of the 21st and 22nd centuries between the United States, the Russian Federation and China; the Far & Middle East Cold Wars; the two World Wars; the African Boer War; and the Napoleonic wars. 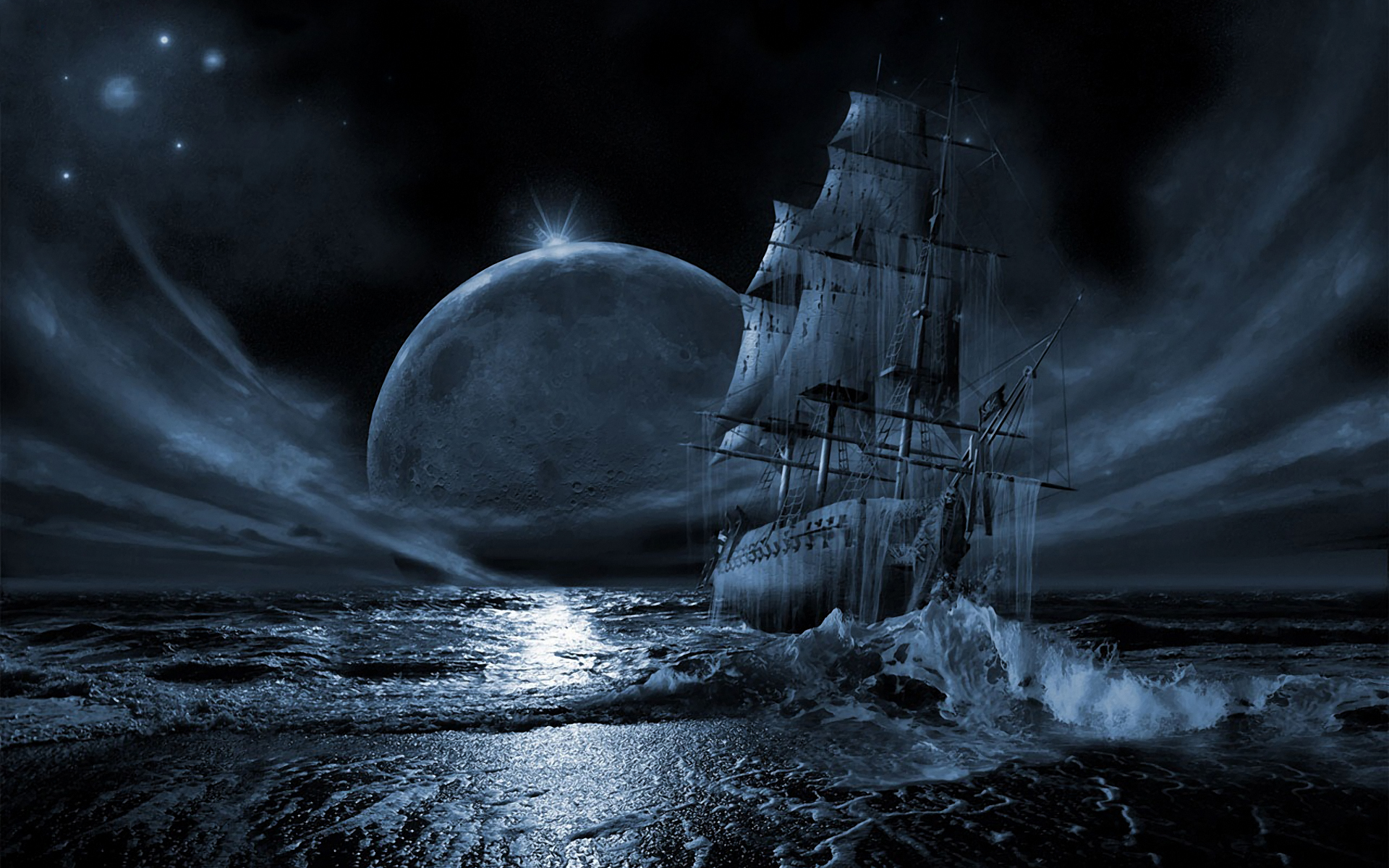 Now, at a too young of age, Toby is thrust into a new type of war with Earth’s first alien enemy—the Telrachnids. MILK RUN puts Toby not only against the Telrachnids but he must also confront the thinking of an older generation of soldiers. As you can imagine, there’s a lot of pressure on young Toby to succeed with his family tradition of military service.

Now before anyone gets a conniption, the name “Toby” is just a placeholder until I come upon something more appropriate and carries some hidden meaning. The name Toby, by the way, came upon me from the book ROOTS because he’s shackled by the conflict between youth and tradition. So for now, I’ll use it for working purposes. Let me know if you can think of a better name (and not Kunta Kinte please).

Dr. Smriti, Toby’s fiancée, is Indian who’s independent and strong minded. She comes from a well-connected East Indian family who were one of the main drivers of peace after the TriWars nearly decimated Earth. Resentment burns within Smriti as she navigates the jagged line between her family’s tradition for peace—and love for her fledgling man of war.

I specifically researched and chose Smriti’s name that means remembrance, thinking about, or calling to mind. MILK RUN uses the cerebral aspect of these meanings to explore what happens to such a strong character who must now also overcome the addiction from a drug induced telepathic brainwashing by her Telrachnid captives.

In a future blog, I’ll describe the other two main characters: Commander Emerson and Chief Stockton.