To give you a sneak peek of Heaven’s Ant Farm, below are the first 257 words of this science fiction novel.

Warm waves of tall grass brush against a peach orchard and a green pasture that surround a large polygon-shaped home. Blue light streams out from the second-floor bathroom window and fades into the early morning sun.

Inside the bathroom, a sleepy Professor Yahweh Tabbris stands in front of a tall black glass panel. It lights up to show an exact 3D image of him along with a medical alert: blood pressure, 157/80.

Yahweh’s holographic mirror image zooms in as he slides one hand across the pepper-gray bristles of his grimaced face. It sounds like sandpaper.

“I’ll do that later,” he grumbles as he looks around for his white lab jacket. He can’t find a clean one, so he pulls out a wrinkled lab jacket from the laundry hamper. The grubby, ankle-length robe drapes over his angular body like an oversized rag. He lifts his arms to sniff under his armpits. “S’okay,” he says in a low voice as he wobbles toward the hallway.

He hears the sound of kiddy laughter and fast footsteps approaching as he turns the corner into the hallway.

Just as Yahweh walks in, a kiddy freight train led by a large robotic dog made of foam rubber covered with orange shaggy hair chased by two 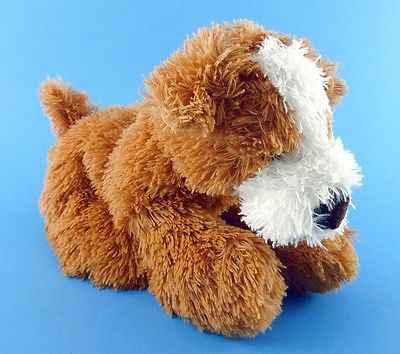 howling children roars past him. Their wake almost knocks him down. He steadies himself and groans as he makes his way along the hallway and down the stairs. He pauses before going farther. Best to look both ways before stepping into the playroom.