MILK RUN is a series of scifi battles on many fronts- in space, the heart, between generations, with drug addiction and brainwashing. But for fun, I’m going to talk a little about a space battle weapon featured prominently in MILK RUN. 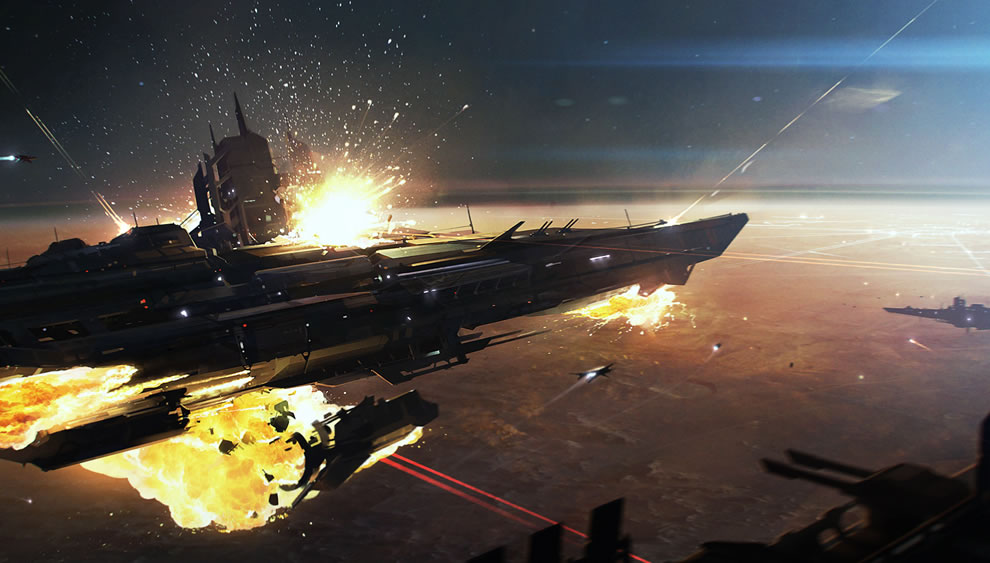 The novel starts out in orbit around Saturn where a small Telrachnid gunship shoots out “a red hot stream of fiery particles“ at Earth’s newest battle space cruiser. The attack slices up the hind quarters of the proud flagship causing it to plunge into the Saturnian atmosphere.

How did this happen?

Now, I could have taken the lazy way out and simply say it was lasers, or masers or phasers.   How about a disruptor?  But those are sooo passé, too 1960ish. Besides, Gene Roddenberry’s ghost (and lawyers) may come back and haunt me. So, I looked around for something real, something that’s coming up on the horizon today. Then I imagined what an advanced version of this thing would look like.   The answer—a railgun.

A railgun is an electromagnetic projectile launcher. Instead of gunpowder or some other explosive used by cannons and guns, a railgun uses a pair of long parallel conducting rails, along which a sliding armature is accelerated by the electromagnetic effects of a current that flows down one rail, through the armature and then back along the other rail. The sliding armature is used to propel a projectile out to its target.

In 1918, the French inventor Louis Octave Fauchon-Villeplee, filed a US patent for what he called “Electric Apparatus for Propelling Projectiles.” Then in 1944, during World War II, Joachim Hänsler of Germany’s Ordnance Office proposed the first theoretically viable railgun. The German Luftwaffe liked his idea so much that they issued a specification to incorporate railgun technology as part of their antiaircraft “flak” batteries to shoot down Allied bombers.   Fortunately, for the Allies, Hänsler’s technology would need the power to illuminate half of Chicago to operate and was, therefore, never implemented.

Experimental railguns exist today and the US military plans to incorporate these new weapons in the next several years. Railguns carry a nice punch.   In 2008, the US Navy flung a 3.4 kg (about 7.5 lbs.) projectile with a muzzle velocity of 2,500 m/s (that’s 7.2 times the speed of sound). The energy contained in that shot adds up to 10.6 mega joules, or about eleven sticks of dynamite on impact (not taking into account air resistance along the way to the target).   And, that’s assuming there is no explosive warhead on the projectile. The Navy plans install a 30+ mega joule railgun system on a ship with a 100 mile range in 2016. Check out this video to see it in action.

Needless to say, other countries are conducting their own experiments with railgun technology.

But, moral issues aside, there is a big problem with railguns today—friction. Similar to a piston in a car engine, things heat up rather quickly as the armature that pushes the projectile to hyper speeds slides along the barrel of the railgun.   And given railgun projectile launch acceleration of up to 60,000 g’s, the massive pressures and mega amps of current that flow in the rails, the railgun rails and barrel quickly deteriorate. Most railguns today, can’t get beyond a couple of scores of shots before they need a major overhaul.   Getting to hundreds or thousands of railgun shots will require breakthroughs in materials science.

And, this is where science fiction comes in.   In MILK RUN, the railgun has evolved to overcome the problem of friction using a laser isolated fluid jacket for the barrel, incorporating pulsed magnetic fields to eliminate the armature and shrinking the projectile down to the size of a grain of sand.

Powered by a matter-antimatter electrical system, the rail guns on the USS Princeton, known as Mass Drive Rail Cannons (or MDRs, I dropped the “C” to make it sound better), can accelerate that grain of sand to 2100 kilometers per second giving each tiny projectile 1.4 mega joules of impact force (about 1 ½ sticks of dynamite). Now, one grain of sand traveling at that speed might just pop right through a spaceship, just like any other micrometer.   But things quickly change when a sand castle’s worth of dirt (about 1 billion grains per cubic foot) is thrown at you at over 6,000 times the speed of sound.   Needless to say, extensive damage will be done as witnessed by the Earth flagship in orbit around Saturn.

So how what are the chances that this science fiction prediction is right?  I don’t know, but who knew that 30 years later, everyone would be walking around with a sexy version Roddenberry’s Star Trek communicator.