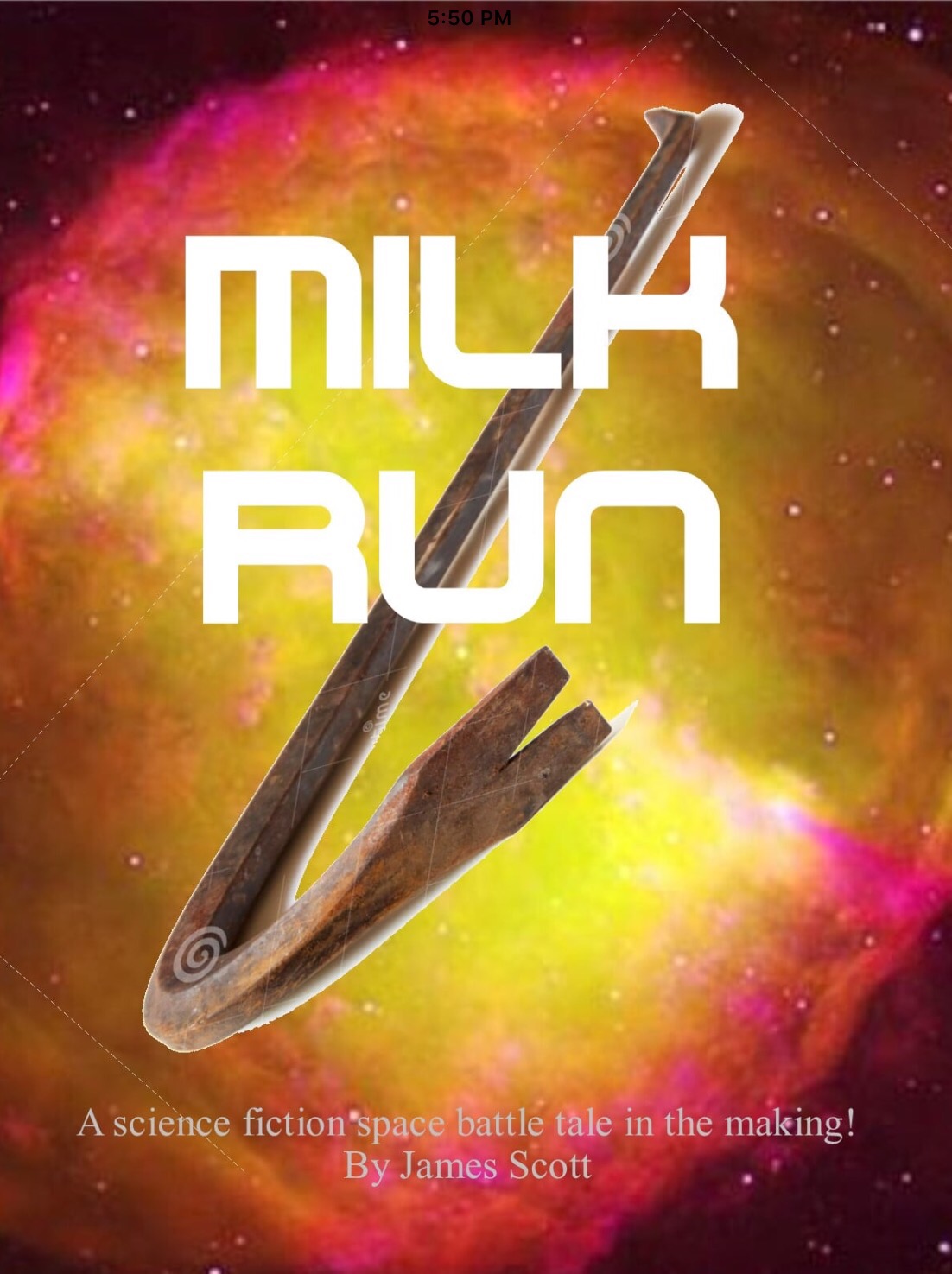 To get things going, this post summarizes the list main characters and science fiction terms/technology (based on real science of course) used as the story backdrop. I still haven’t completed all the character names.

Feel free to make suggestions. This is a work in progress and your opportunity to shape the story.

Next Post: Story Beat Points for the first chapter.