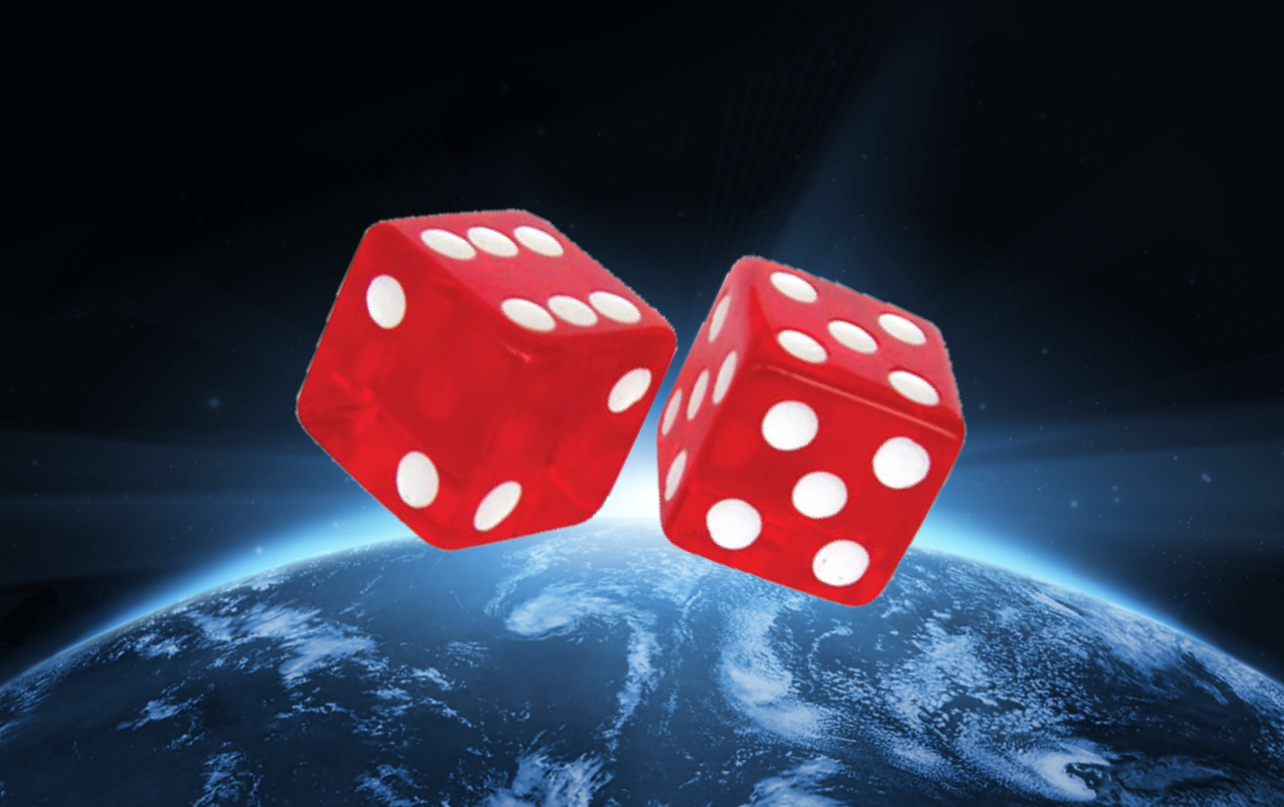 So here’s a short piece from the second half of the scene from the “Second Chance” chapter of MILK RUN- a new SciFi novel in the making where our hero must choose: the girl or the mission?  It’s a crap shoot!  Click here to see the first half of this scene and some comments I received. Thanks to you guys for all the “LIKES” and comments.  Following is some context to catch you up on the particulars. . .

MILK RUN is a young adult military science fiction story about Captain Toby Nathanael Thornton, Jr., fresh out of space command school on his first mission as captain of the USS Princeton, an old destroyer class spacecraft. He is sort of like today’s college grad in a corporate management development program thrown supervisory responsibilities over much older employees (something that I experienced during my ATT days).

The war is going badly for Earth in their war with the Telrachnids. After nearly getting his spaceship destroyed by a Telrachnid gunship captained by Smriti, his lost fiancée, a guilt ridden Toby finds himself in his captain’s quarters trying to figure out what he should do . . . rescue his fiancée who he feels is under the Telrachnid’s drug/mind control or follow his second in command’s insistence that he destroy the gunship (along with his fiancée) and continue with his mission.  As he figures out what to do, Toby has a flashback that generates guilt about what happened three years earlier.

What specifically am I looking for? Just to get your general impression of this DRAFT scene. Not so much on the grammar engineering aspect of the writing but more on the story’s believability, consistency, likability, etc.

OK… Below is a DRAFT of the second half of the scene. Click here to see the first half. Thanks Again!!

Then the warmth around him turns cold as guilt rises up. It was before he took command of the USS Princeton, matter of fact, almost three years to the day when Toby and Smriti argued about their future together. He had assumed Smriti and he were on the same page regarding the next step in their relationship. After all, I fought hard for it! But his assumed timing was dead wrong. Smriti had other ideas . . . and concerns. All that time, humility and sweat-all for nothing! So he stormed out from her apartment and bounced around the spaceport bars. Did she really love him?

He doesn’t remember how, but Toby found himself, back on the other side of the planet, in his SpaceComm quarters all curled up in Grandpa Louie’s leather chair. The next day the Telrachnids popped out of nowhere and attacked the starbase.

More cold guilt chills Toby further. Smriti was there, all alone . . . abandoned. Until now, he thought she was dead.  No matter, he failed to keep his promise to Smriti and her father who died shortly after hearing the news. How could he have let her down? So what that they disagreed. That was no reason to leave her like that, especially in a time of war.

Even though SpaceCom and all the major governments kept everyone in the dark about this disastrous war, rumors flew like burning embers of Telrachnid attacks deep inside Earth’s solar system even on the planet. Hell, how many more ships must be shot out of orbit or Bleeker Street invasions happen before it hits him upside his head that those telepathic drug dealing spiders can pop up anywhere, anytime.

Toby tightens the belt on his grandfather’s leather chair in search for some security and warmth, something I failed to provide.

But now, it seems he has a second chance. A lousy one. But an opportunity, none the less, to fulfill a promise to someone he loves who desperately needs my help. He’ll have to convince his crew to risk the mission and ship to do it. But why should they?

Then Toby remembers what Smriti said today, about wanting to tell him something important. Maybe she really does have information about these Telrachnids that could help turn this war back to Earth’s favor. Know your enemy, Toby remembers Grandpa Louie telling him. It’s how you beat back the school bullies, his dad would remind him. Heck, even strategic battle school drums that into your head.

But how can he know this enemy? No one has ever directly communicated with a Telrachnid. At least not without taking a one way drug induced trip anyway. Maybe Smriti’s situation is different. Maybe he can help her detox and catch a return trip home. Maybe she has information that can help SpaceCom.

As he drifts off to sleep, Smriti’s soft face floats helplessly in his mind. Then her image abruptly motifs into the harden image of addiction that he saw in the HaloTac earlier. What was it like, he wonders in a semi-conscious state. What was it like back in the 20th and 21st century to overcome addiction to drugs like heroin and opioid pain killers? He sleeps restlessly because he knows that overcoming an addiction that poisoned human minds, destroyed families, ruined societies and sparked wars is not guaranteed. Should he let guilt risk his mission?

Please let me know what you think by clicking the comment button on this page.